For Lighthouse™ Gin Neil took pleasure in researching and experimenting with many such botanicals, and, among those finally selected, after several years of trial, are the dried leaves from the unique New Zealand botanicals kawa kawa, together with the fresh zest of New Zealand-grown navel oranges and Yen Ben lemons, the intense-flavoured descendant of the famous Lisbon lemon.  These components lend herbal and citrus notes to the gin, distinguishing it from its English and American counterparts.
Lighthouse™ Gin is made by hand in the classic ‘distilled dry gin’ tradition, utilising nine botanicals in their natural state.  The distillers create the gin in a 200-litre copper still, which Neil designed himself, and had specially built by local craftsmen at 2K Design in Masterton.

The final formula of Lighthouse™ Gin must remain a secret, but the distillers believe they have achieved a distinctive and complex gin that is smooth and fresh and combines herbal, citrus, and spicy characteristics, with a subtle delicacy.  The double distillation process is costly and time-consuming but results in a softer, more refined, and more approachable spirit, with each batch having its own subtle signature.
Lighthouse™ Gin is hand crafted, hand bottled, hand labelled, and the heart cut of a small number of distillations is double distilled and combined into a batch.

What about the Lighthouse?
The Lighthouse brand was inspired by the spectacular Cape Palliser Lighthouse at the southernmost tip of the Wairarapa and the southernmost tip of the North Island of New Zealand.  On a clear day, looking south-west you can occasionally glimpse the Seaward Kaikoura mountains of the South Island but looking to the south-east from Cape Palliser you can see only the wild, aquamarine-blue ocean stretching all the way to Antarctica – a worthy place for a great cast-iron lighthouse, which was imported from Birmingham in 1896-7 and erected in sections, one on top of the other, hauled up by cast-iron pulleys to the top of a seemingly inaccessible cliff.

There was no road until 1941 and in the preceding years the lighthouse families would have lived very isolated existences.
The Cape Palliser Lighthouse is an unforgettable place, inhabited by a growing population of fur seals and the intrepid fishermen of Ngawi village, their fishing boats hauled up the shingle banks, with their precious catches of crayfish. 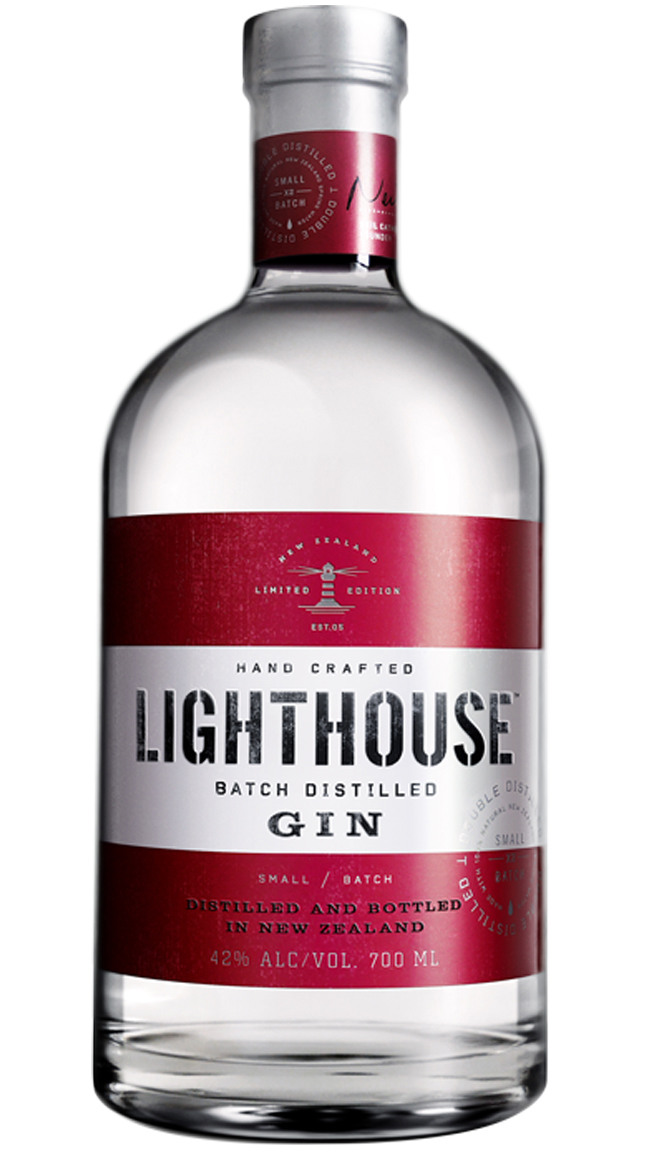