The success story of fine drinks began in the 1960s in the Netherlands as the predecessors of today’s fine drinks bv, Almere (NL), Ogeha and then West Indies Distillers BV, began to expand in the Dutch market.

After the founding of Racke Nederland BV in 1992, the company established itself as one of the largest marketing companies for alcoholic and non-alcoholic beverages in the Netherlands over the next 25 years. On 1 July 2009, the former President Racke Europe, Mr Franz Lieven, Companies as a result of a management buy-out. Under the new name of fine drinks BV, the company achieved complete independence and is now part of the newly-formed fine drinks-international.

Parallel to this management-buy-out, fine drinks international gmbh was founded in 2009, which today is based in the historic wine town of Oppenheim am Rhein.

From here, the German market is operated with a special assortment of selected wines and spirits for specialist trades, catering and LEH and the Dutch subsidiary fine drinks bv is strategically managed. 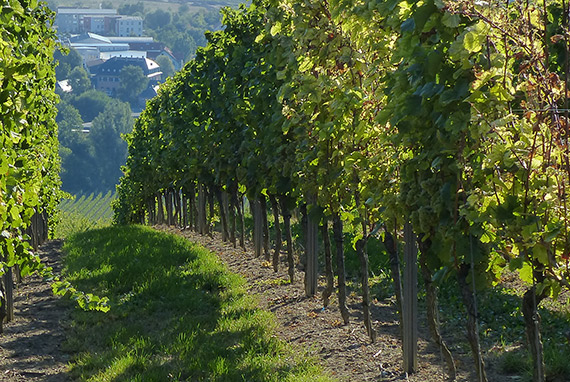 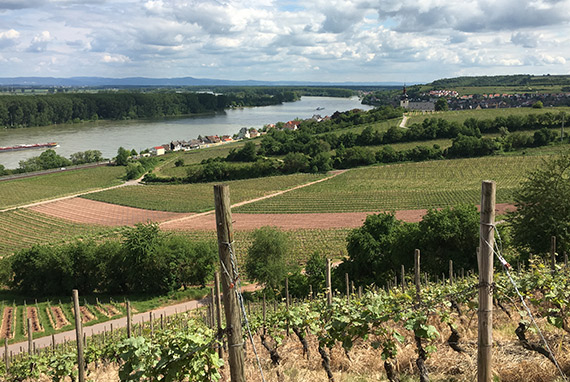 Our range of spirits includes both modern trend drinks and extravagant specialties.

The focus of fine drinks is the distribution of international premium wine and spirits brands. Our qualified team offers professional sales and marketing support at a consistently high level of service.

In cooperation with our partners, we are able to offer all our customers tailor-made solutions for their individual needs in on- and off-road.

Fine drinks offers a wide range of international wines of the most varied wine and grape varieties in the world.

Our range of spirits includes both modern trend drinks and extravagant specialties. 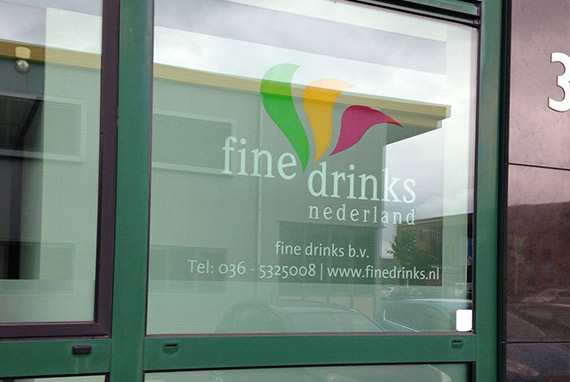